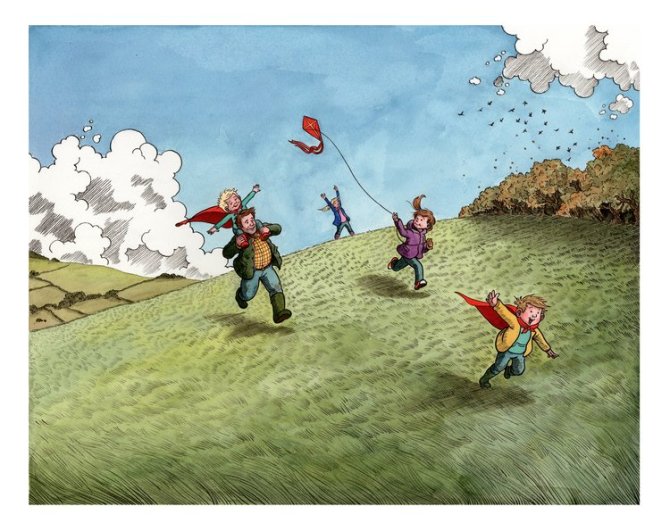 The Bernician: Here lies an effortlessly incendiary letter by my brother in arms, Dave Laity, which was served yesterday upon Steven Crombie, Senior Manager Customer Services at Lloyds Banking Group, in relation to the myriad of institutionalised frauds the directors stand accused of.

This follows Dave’s now world famous appearance at the Lloyds AGM, where he secured to agreement of the entire Lloyds board to comply with our decade long demand to cooperate with our criminal investigations into the fraudulent operations of every UK bank.

RT News, via Truthbook News: New centers of power have emerged, the unipolar world order isn’t coming back, and the “colonial” way of thinking has failed, Russian President Vladimir Putin told the St. Petersburg International Economic Forum (SPIEF) on Friday, in what the Kremlin described as an “extremely important” speech.

1. The old world order is gone with the wind

The Old World Is Over: Key Takeaways From Putin’s First Major Speech Since Russia’s Military Offensive in Ukraine

Given what has happened in the past few days it is again important that Adams and North come back and provide a further update on critical events happening in the global economy.

It is imperative that our viewers understand the concept which Adams and North outlined two shows ago about the dichotomy between inflation/interest rate versus liquidity and credit risk. It is imperative that viewers look up the meaning to ensure that they understand the different between a default on debt and when a entity or market has insufficient cash or an inability to convert assets into liquid cash.

God Help Us! The War has been Surrendered!

Jane Barthelemy, Jane’s Healthy Kitchen: Stevia is marketed as a healthy sweetener. But surprising new evidence indicates all stevia sold in grocery stores is highly processed with methyl alcohol or other toxic chemicals. Healthy Solution: Look for natural zero-sugar sweeteners. Is your stevia pure? Or is it mixed with other sweeteners and chemicals? Do you wonder how your stevia is refined? What does “natural” mean, if anything? You deserve to know what’s hidden in your stevia. It is essential for your health to learn how stevia is processed, and decide for yourself. This article strips away the marketing hype, with clear evidence that’s very surprising.

AVOID! The Toxic Truth About Stevia

My heart is beating fast in the Midlands

Childrens’ Health Defense: In an exclusive interview with The Defender, Hayley Lopez, who developed postural orthostatic tachycardia syndrome at age 29 after her first dose of the Pfizer COVID-19 vaccine, can no longer work at the job she loves because she can’t pass the required medical tests.

The News & Why It Matters: ‘Where’s the PROOF?’ Rand Paul GRILLS Dr. Fauci on Vaccines

Richard Sauder, Event Horizon Chronicle: One of the things that ayahuasca showed to my good friend, Greg Caton, before he left this “Earth” realm for another realm, half a year ago, was that there was going to be a major, prolonged, intense, National Uprising in Ecuador in 2022.

In my experience, ayahuasca does not lie, at least not for those who have the fortitude to see the truth and not look away, as unpleasant as it may sometimes be.
So it is that events of recent days in Quito, and all over the country, indicate that the 2022 National Uprising in Ecuador has apparently now begun, or the preliminary stages of it, at any rate.

Zeee Media via Truthbook News: The MSM reports this is over food, unemployment and fuel. Alternative media reports the people are protesting the suppression of their civil rights.

Protestors in Ecuador Are Blocking Key Roads and Barriers Across the Country. The MSM Reports This Is Over Food, Unemployment and Fuel. Alternative Media Reports the People Are Protesting the Suppression of Their Civil Rights

Amazing Polly: I ramble on about the World Economic Forum’s horrible narrative and vision for the future. They act like it’s inevitable – but it is NOT!

Pete Townshend On How He Got His Trademark Windmill Move | Letterman

Deborah Hatswell #BBR: Miss St Denis decided to pack her things and made her way out of the station. Glancing back, she was horrified to see that the man was now following her. She quickened her pace and started to whistle in order to appear unconcerned. It was now twilight and the path had taken her to a remote spot surrounded by cliffs and disused quarries.

The Wolfman of Snowdon & A Strange Collection of Bones, Some Human, Some Animal

Ellis Taylor: Several times other people have shared my experiences. This is one of those occasions; it happened on the evening of 8th April 2012 and it refers to a past life of mine that I was not aware of.

She came one evening, I was with two female friends.
She said that she came because of me. Merlin had allowed it. She said that I knew her in a past life in 1200 (AD). She was an Inca from a tribe called Massa…something…that I called her ‘Misty’. Her real name in her language meant ‘The one with clouds in her eyes; she who dreams alone’.