Newest posts at the top

You, your friends or family, sense-cancelled and staring, masked (Spirit-censored), eyeballs bulging, into the headlights of corporate hypnosis techniques? Humanity confused…and switched off?

DO NOT MISS OUT ON UNBENDING TRUTH & THE BATTLE FOR ITS RESTORATION. 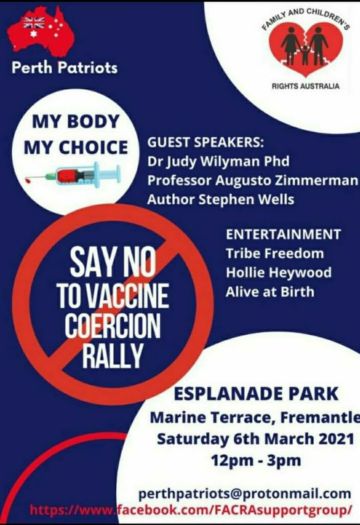 END_OF_DOCUMENT_TOKEN_TO_BE_REPLACED

The history of paranormal claims relating to police investigations and missing person reports is one addled with controversy and, at times, confusion. While many believe that to rely on the purported abilities of a psychic intuitive could be potentially misleading, let alone the very height of pseudoscience, some have claimed to have had an uncanny track record with helping solve crimes through seemingly otherworldly means.

In his book The Lonely Sense: Autobiography of a Psychic Detective, British psychic and author Robert Cracknell outlined his assistance with a number of English police investigations over the years, many of which had not seen disclosure of his involvement publicly. At times, some police agencies in the UK and elsewhere have managed to be more open about these sorts of “unconventional” methods of investigation. However, a new memorandum may have outlined things such as the use of ESP in solving crimes as somewhat standard practice; so long as the information gleaned in such circumstances is treated with care by official investigators.

The Telegraph reported on the new guidelines, set forth in an advisory document issued by the College of Policing:
British Group Issues Guide for Using Psychics in Police Investigations

END_OF_DOCUMENT_TOKEN_TO_BE_REPLACED

After a few months off from programme making, this episode provides an update on up coming Richplanet activities. Starting with an announcement of a new Madeleine film which is currently in production. The reason these films are being produced is primarily to expose mainstream media to as many people as possible. On an entirely different note a meeting was held in Birmingham recently with members of the newly formed “Richplanet Energy Research Project”. Ten engineers discussed many aspects of alleged “free energy” technology. Richard is currently undertaking various investigations, some of which will be discussed in his up coming lecture at the UFO Truth Magazine Conference in Holmfirth on 19th September 2015. 900 sheep have recently “disappeared” in Lincolnshire! It’s all very Bob Lazar.