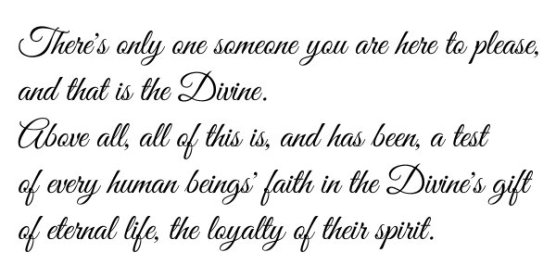 🇦🇺 AUSTRALIA 🇦🇺
PLEASE listen to this!
Courtcases will be coming re Election fraud! https://t.co/g1pbwWBtDQ pic.twitter.com/CV4VL3A4J5

Sold a pup. Look behind you.

Sounds foolish to me.

2021 was a record-breaking year for dam-breaking, according to a report released this month by Dam Removal Europe, an organization that works to restore the flow of European rivers that have “high natural or cultural importance.”
Damn the Dams: Record Number of Dams Removed From Europe’s Rivers in 2021
…or (more likely) Europe is set to emulate the agenda in NSW & Queensland – depopulation through floods.

Karen Hunt aka KH Mezek:
It’s a big week in Switzerland! Here’s a couple of highlights.

China is currently implementing a medical police state in their largest cities, including Shanghai, many parts of Beijing, and other large cities.

News reports have stated that restrictions have eased in Shanghai, but people on the ground are reporting that not much has changed with measures that have kept residents of China’s largest city locked down like prisoners since early April.

Ben Emlyn-Jones reports of the Probe Conference that was held in St. Anne’s this past weekend.