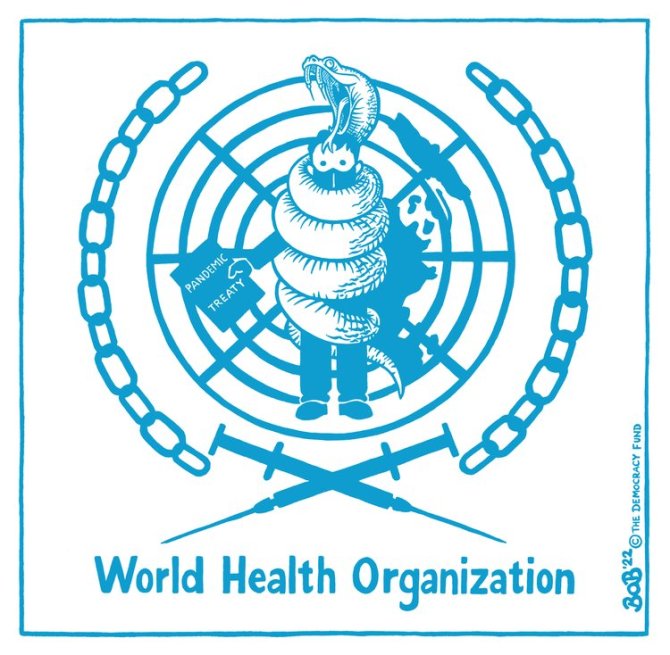 Australia had a crucial opportunity to change the course of history for every inhabitant of the earth. Not just with the elections, woefully large numbers of future Australian dinners laid down and allowed morons, non-humans and psychopathic maniacs to rig and stand for.

Too many Australians have given up their rights to the dark State, swallowed their blatant lies and deceptions over many things, and not least this complete pandemic hoax. The rat-bag government, media and hell departments have never shown the virus even exits let alone that it can make anyone sick. Masks, techno pollution, toxins everywhere; these are what are making people sick. You have had all this time to check all this out for yourselves. Despite their upfront lies, behind the scenes, in openly available documentation, these scumbags have been telling you all this time the truth of it – and they laugh at your foolish gullibility and then load even more restrictions on you while taking away lives, health, jobs, homes, on and on. Check it out for yourselves.

Well basted, and now well stuffed. The turkeys that voted for Labor, Liberal, Nationals and Greens, have voted for Christmas.

…false advice the AEC (Australian Electoral Commission) had given out to the four million people who voted before Saturday.  This small group of two Independents, who are in the Senate, and a pocket rocket, Rene, who has taken on the Govt and won, have launched a case with the AFP (Australian Federal Police) against the AEC for misleading the public.

I wanted to give you an update on the good news and bad news out of the Australian federal election.

Overall, the freedom movement took a bit of a beating, but one thing is for sure: freedom cannot be defeated.

URGENT election update! Freedom got battered last night but it can never be defeated.

From a scrutineer..
Dear Friends,
I was a scrutineer for the polling place at Ocean Shores North. There was also one scrutineer present for the greens. At this polling place, Mandy won 308 of the raw vote, the next biggest vote of 124 went to the labor candidate.
Unfortunately the greens scrutineer left at 8:06 PM, believing that the House of Reps vote had been done correctly and it was complete.
However, Sometime after 8:15pm, Emily Kaminski who was the AEC supervisor at the polling booth, in Yellow vest, was informed by a superior in the AEC head office that the count would not be processed by the method most Australians expect/believe occurs. Ie the Topher Field explained, famous ‘marbles’ system.
Instead, someone in the AEC had decided to run a two-party preferred system of accounting, and the two parties they were preferring were the liberal and the labor parties which included the nationals.
Therefore Mandy‘s vote and all the minor parties/independents votes (substantial) were ignored. The AEC supervisor Emily Kaminski, following instructions from head office, placed all the votes for the liberal/national candidate Hone (58 votes) in one pile and labor (124) in a second pile. Together these two candidates received less than 1/3 of the vote total. She then began distributing votes for only those two parties according to peoples’ second preference.
This had the immediate effect of not recognizing Mandy‘s share of primary votes, and the normal system of preferential voting was not adhered to. The freedom candidates, had their votes been counted according to the ‘marble’ system, would have been the second group of after Mandy, in my opinion.
I believe an election fraud of this magnitude should be known about.
In addition there was no Writ- I asked for it on two occasions and was informed by Emily that this was not required, that the AEC does not have to advertise in any newspapers, and anyone who wants to, can go onto the AEC website and have a look at all the info they provide. I asked if I could film her giving me this answer, she refused, as did her supervisor Lisa Brennan the polling place coordinator for our region. I asked if they could provide me documentation of this, they could not.
Several house of reps votes were considered informal ie to be discarded because they did not nominate all ten boxes on the Richmond house of reps form.
From the way the sorting of the Senate ballots was being done, it seemed clear to me that the same idea of 2party preferential voting would be applied also in the Senate, however I myself left just before 9pm, with only the first round of ballots being sorted and counted. The local polling officials had no intention of counting the Senate votes with preferences, or those below the line, their procedure is to send all of the white ballots to a central head office. Any interstate or non-Richmond votes were also sent to the head office for ‘official’ counting.

Greg Kelly: This man should have never been president:

Talking of monkeys, do you recall the monkey memes about the Thickett? They were chimps really. http://www.aquilaarts.com/bushmonkey.html

Belgium becomes the first country to introduce compulsory monkeypox quarantine: Anyone testing positive must isolate for 21 days as 14 countries now confirm outbreaks and doctors warn of a ‘significant rise’ in UK cases.

So, now the Nazis have vomited out of their bunkers (figuratively and literally – remember all the ‘leaders’ being called to the Antarctic? Most, probably, of these now replaced impostors), vociferously calling for the Great Reset and driving for it through their Big Pharma operations are shoving graphene and other debilitating, deadly weapons and surveillance technology from their armoury into indoctrinated human masses, via food, drink and ‘natural’ ‘health’ products, we need to be very cautious about where we source our sustenance.

I’m told this is a safe & secure supplier for vitamins and natural health products. Check ’em out please, and let me know what you think and find.