What a surprise – Not to this blog’s visitors

RT News, via Perth National Review: Humanity will move most industry into space and allow only a select few to remain on our planet, which will be turned into a natural resort, according to self-funded space explorer Jeff Bezos.
The Amazon billionaire enthusiastically shared his predictions for what human civilization will look like in the future – with him personally helping to bring that future closer – during a talk at the annual Ignatius Forum in Washington, DC.

The Only Way Out of This… 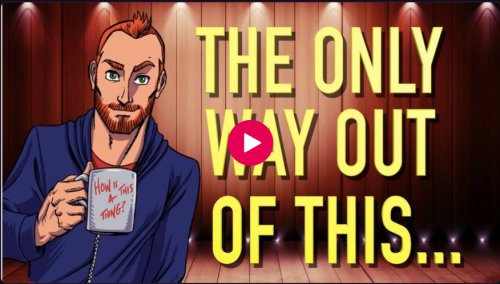 Rebel News: The disgustingly manipulative, psychopathic and rank vile/evil Andrews has delayed the democratic vote in the Victorian parliament – another wake up for what is definitely over the horizon if this utter scumbag gets his way and this bill passes.

VLOG: Welcome to the Apocalypse and the Revolution: Leaders of the Free world: 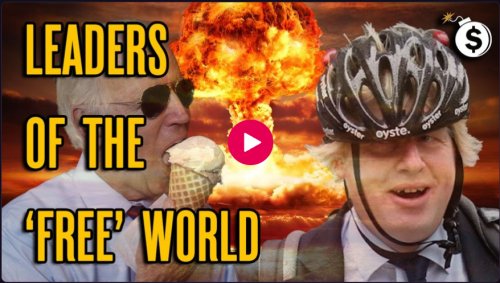 Kevin Barrett is an author, researcher, broadcaster and university professor. He came on to discuss the Kyle Rittenhouse trial. As we went to air, the jury was still out. Richie asks Kevin about the facts of the case, the media coverage and what will happen afterwards, whatever the verdict.
www.truthjihad.com

David Hathaway is the Sheriff of Santa Cruz Arizona. He is a genuine hero. David has refused to impose mask mandates, social distancing and fines on the citizens of his County.
David came back on today, to blow the whistle on the fact that the Department of Homeland Security wants law enforcement officials like David, to treat those who ask questions about lockdowns and vaccine safety, as domestic terrorists. David also tells Richie that Arizona Governor Doug Ducey, unbeknownst to the people of Arizona, is sharing with the Federal Government, the names, gender, date of birth and residence addresses of everyone who had a covid shot. It’s illegal, but David explains how Ducey is getting away with it.
https://charityendureth.com/

John Waters: Christmas Curfews Will Be the Downfall of the Regime

Massively important video – Watch it and SHARE – NOW if you can. This tyranny needs to be stopped IMMEDIATELY!: 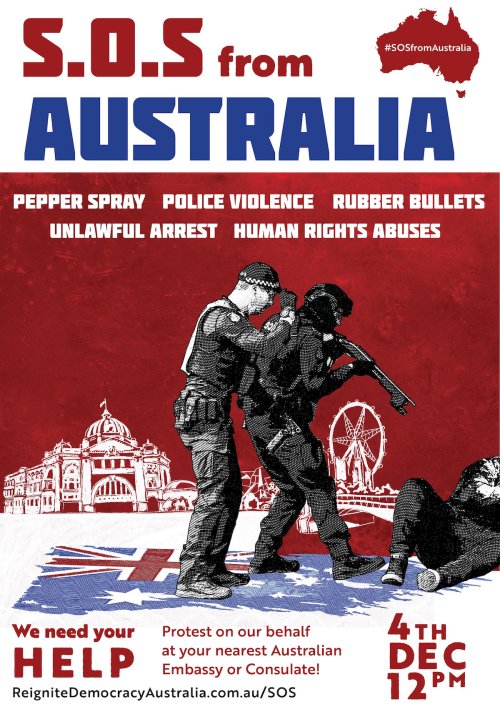 Australians are being assaulted daily. New legislation has been proposed in Victoria that would give its leader ULTIMATE POWER to imprison political dissenters and even force medical testing and procedures. Elections could be suspended. The country is in distress, and we need your help. 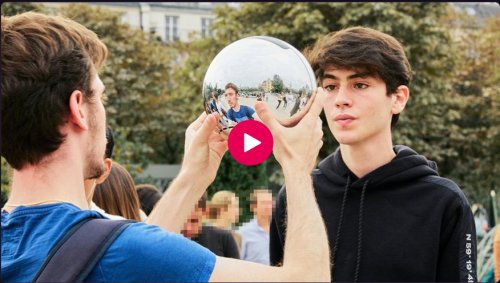