True Arrow: Claire Woodley sings I Am Australian, which was co-written by her father, Bruce Woodley (The Seekers) and musician, Dobe Newton.

In the evening at 7pm there will be a panel event at The Packet Hotel:

On Thursday 11 Nov there is a panel event in New Brighton, Merseyside.

Irreverend: “We are living in the midst of a miracle” – Revd Jamie Franklin w/ Revd Professor Michael Northcott:

For this special episode, the Revd Jamie Franklin is joined by the Revd Professor Michael Northcott, Emeritus Professor of Ethics at the University of Edinburgh and now Visiting Professor at Universitas Gadjah Mada, Yogyakarta, Indonesia. Michael was also ordained in the Church of England in 1982 and worked in full-time priestly ministry for ten years. As well as specialising in ethics, Michael is also well-known for his writings on environmental issue and their relationship to theology.

Empowered Sustenance: It’s more important than ever for you to do the right thing, and take a medical treatment called The Red Pill. It’s critical you submit yourself to this medical intervention not just for your own wellbeing, but for the health and safety of everyone around you.

The side effects are rare and minimal, and definitely worth doing your part for the good of society. Anyways, the side effects just means that it’s working!

How To Deal with Mainstream Theorists and Anti-Truthers

Reignite Democracy Australia: Gavin is putting his career on the line to SPEAK OUT!

He is willing to go all the way even though he has no idea what the future will hold, and how difficult it will be.

This is an inspirational interview we all need to see. 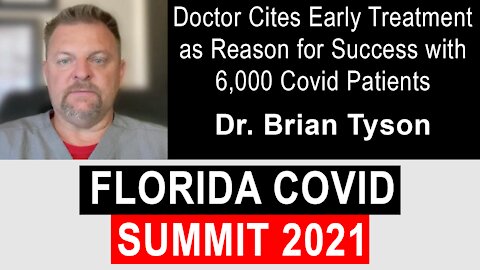 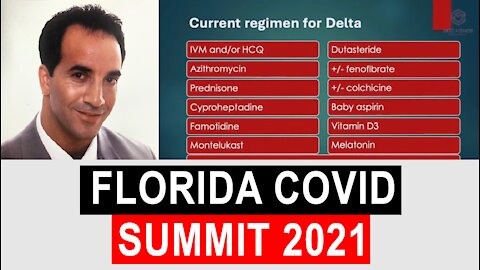 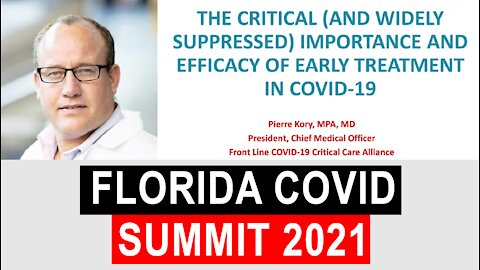 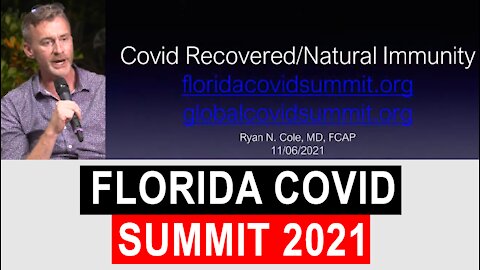 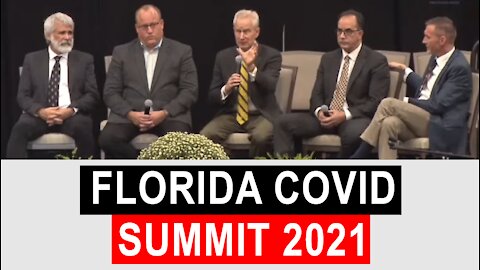 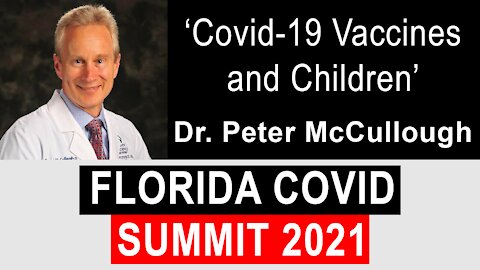 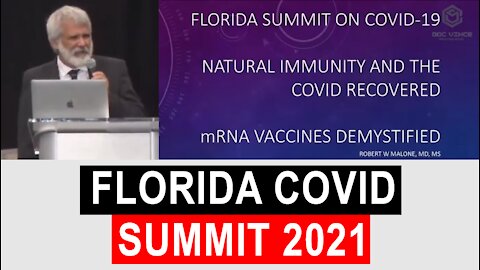 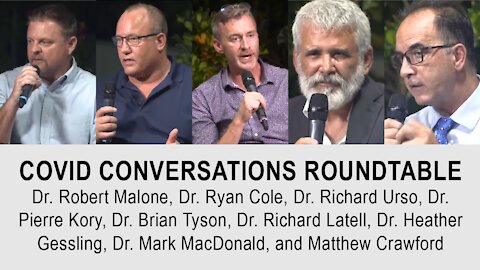 RT News and contributors: A massive crowd of protesters took to New Zealand’s national parliament to demand an end to government lockdowns and vaccine mandates, with scuffles reportedly breaking out between demonstrators and police, as well as journalists.

Some 3,000 people showed up in Wellington early on Tuesday to protest the government’s Covid-19 policies, local media reported, with the crowd starting its march from the capital’s Te Ngakau Civic Square before heading north to the Parliament building, commonly known as the Beehive for its shape.

The people march for truth at the New Zealand parliament – no more lies pic.twitter.com/fKY4uD8awd

Dr. Sam Bailey: What causes Measles? We are told that it is a virus, but is there any evidence for this?
We examine the 100k Euro court case that Dr. Stefan Lanka offered for proof of the virus.

Australians are being assaulted daily. New legislation has been proposed in Victoria that would give its leader ULTIMATE POWER to imprison political dissenters and even force medical testing and procedures. Elections could be suspended. The country is in distress, and we need your help.

Brian Shilhavy, Editor, Health Impact News: Today I bring you more evidence that the leaders of the U.S. Government health agencies and the pharmaceutical companies producing the COVID-19 “vaccines” are guilty of crimes against humanity, including mass murder.

I have been criticized and censored by many even in the alternative media for using such strong language, often being accused of using “sensationalism.”

But when the truth and the facts are so obvious as they are today, sensationalism is not needed. Just the courage to tell the truth, and expose the criminals, is all that is needed to warn the public.

MIT Scientist and Professor on Exposing COVID-19 Vaccine Injuries: “You Have to be Careful Because You Could be Eliminated”

ResistanceGB: Funeral Director: A funeral director speaks about his experience throughout the so-called pandemic and what he’s been seeing in the morgues in recent times.

I just see the dead babies in the fridges (full interview)

Melissa Dykes, Truthstream Media, via SOTT.net: Autism has now skyrocketed to ONE IN 45 in this country. That means if you walked down your street right now, it’s highly likely you wouldn’t even have to go a full block before you will have passed a home with at least one autistic child living in it.

What you are about to hear may be why.

When the CDC Whistleblower story broke in the fall of 2014, the Establishment quickly went to work to black it out and cover it up. Regardless, it’s on record that a government epidemiologist admitted he and his cohorts massaged and omitted data in a study to hide a huge increase in autism following MMR vaccination. He then promptly lawyered up with one of the most high-profile whistleblower attorneys money can buy in this country and issued a statement. Then the whole thing got swept under the rug in what appears to be a purposefully overblown Ebola scare and forgotten by many.

Fast forward to last summer, when a bunch of doctors began turning up dead around the country under mysterious circumstances. Some twelve doctors died within three months and many were found under suspicious circumstances (such as randomly out in the woods or suffering sudden heart attacks even though they were young and in otherwise great health).

Alicia Powe, Gateway Pundit: “It Was Demonic” – AstroWorld Concert-Goers Claim Show That Killed 8 People Was Like a Satanic Ritual (Video):