DO NOT GIVE UP HOPE

PLEASE PRAY FOR HER SAFE RETURN 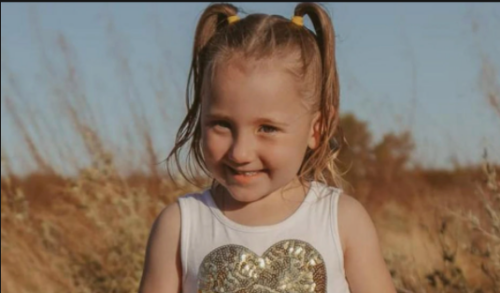 I sense a woman.

Neil Oliver: We haven’t even got past Halloween but it’s already panto season at COP26https://t.co/04Pd0ZRpst

Apologies for the delay in dispatch of this weekend’s Nation First e-newsletter. This edition focuses on three important issues: the attacks on our democracy, the attacks on reality by those who reckon vaccine adverse events aren’t a problem, and an attack on freedom of speech and freedom of the press. I’m also going to keep you up to date on five key items I’m reading/viewing outside of the mainstream media.

The People’s Lawyer is down – is it a hitch or a hit?:

– but his Youtube is still up – for now a least. Check it out while you can:

Teachers in Canada that are horrified and resolutely do not agree with the draconian measures being unleashed and forced upon Canada by the disgusting Trudeau and his henchmen and harpie government are threatened with dismissal if they do not compromise their souls and poison their bodies. They have decided to take the initiative and do everything they can to protect and serve parents and children, doing what they do best. They are setting up a professional teaching facility aimed at helping the burgeoning numbers of Canada’s bright and aware home schoolers.

EthanH, A Final Warning: After it was revealed that Tony Fauci sent American taxpayer dollars to an animal abuse operation that tortured and murdered dogs, it has since come to light that Fauci did much the same thing to human AIDS orphans in New York City back in the early 2000s as well. Circulating photos include one depicting a young black boy being experimented on at a NYC hospital. The boy shown was one of hundreds that Fauci exploited as part of a Tuskegee-style government-Big Pharma experiment that led to at least 25 minor deaths during the study, another 55 deaths after the fact in foster care, and hundreds more deaths after that. “In 2005, the city of New York hired the VERA Institute to form a final report on the drug trials,” it was reported. “VERA was given no access to medical records for any of the children used in trials. Their report was published in 2008.” “They reported that twenty-five children died during the drug studies, that an additional fifty-five children died following the studies (in foster care), and, according to Tim Ross, Director of the Child Welfare program at VERA (as of 2009), 29% of the remaining 417 children who were used in drug studies had died (out of a total 532 children that are admitted to have been used).”

The Health Ranger: The elephant in the room with covid vaccines is not merely that they are erasing the immune systems of those who take the jabs, but that the destruction of immune function will lead to an unprecedented acceleration in cancer tumor growth that will overwhelm the medical system and kill tens of millions over the next decade. The vaccine holocaust, it seems, is going to be felt as a “cancer tsunami” that will somehow be blamed on everything else except vaccines. From 1999 – 2019, cancer death rates plunged from 200 per 100,000 population to 146 per 100,000 population. (Source: CDC.gov) For all of 2019, there were almost 600,000 cancer deaths reported in the United States. The CDC has not yet published data for 2020.

THE VACCINE-CANCER ATROCITY: Like clockwork, most vaccinated Americans will lose immune function by Christmas and start growing accelerated CANCER tumors that will kill them over the next ten years

For you, if you haven’t got this: 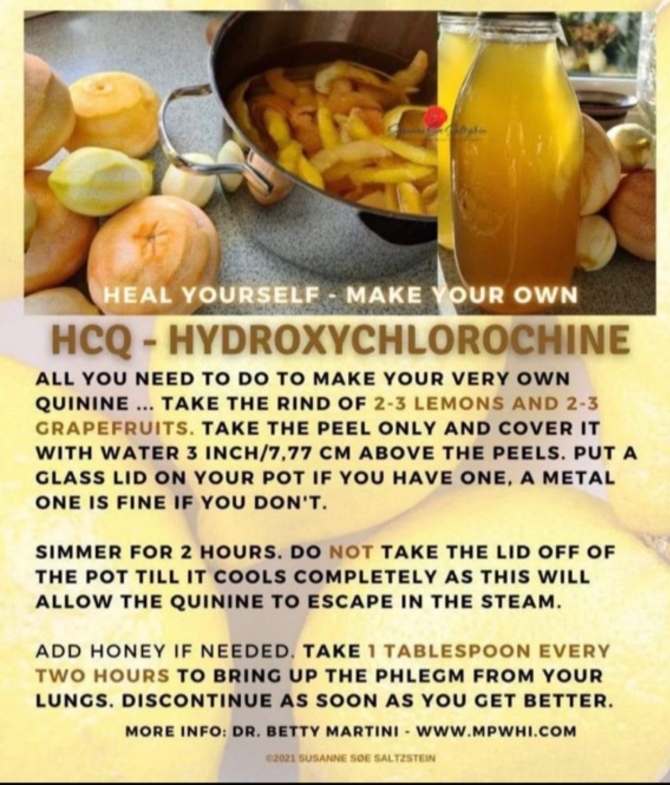