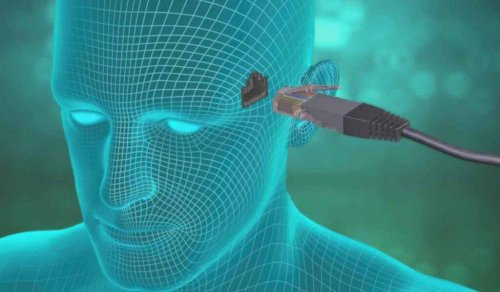 John Waters, Unchained: For decades there’s been talk in tech and sci-fi circles that rarely touched the mainstream, concerning an approaching moment when human existence may be changed utterly, for the better, or worse.

This disgusting fucka should have been dragged out a long time ago.

We won’t regret trying to stop it, we will regret not trying at all!

“Andrews is seeking to extend his powers over the state of Victoria to be able to lock us down permanently in the proposed Public Health and Wellbeing (Pandemic Management) Bill 2021.”

Say NO to permanent pandemic legislation: What you can do IMMEDIATELY to protect Victoria’s rights

Clive Palmer talks about the United Australia Party and the 70,000 members that have joined the party becoming the largest political party by members in Australia. There is also a lot of information about the state of the country, the state of politics and some important issues that all Australians need to know.

Ricardo Bossi – watch him “dismissing” a magistrate in a court case against him:

The Corbett Report: Today Mark Crispin Miller, NYU Professor and News From Underground publisher, joins us to discuss his specialty: propaganda. In true #SolutionsWatch style, we discuss ways to identify and dissect propaganda, as well as how to help others to see through common propaganda techniques.

How to Disarm Propaganda – Mark Crispin Miller on #SolutionsWatch

Ontario Educators for Medical Autonomy and Freedom of Choice: Educators from Ontario, Canada share personal messages as they are forced to either undergo a medical procedure or lose their jobs.

British Fairies: Worryingly, for those interested in faerylore, it seems that faery-kind possess the ability to kill humans without necessarily intending to do so and/ or without any direct or violent measures against them. I will give various examples of this.

British Fairies: In his introduction to the 1974 reprint of Alfred Watkins’ ley line classic, The Old Straight Track, John Michell noted how both Watkins and the Reverend Francis Kilvert invoked the “same genius terrae britannicae” of the red Herefordshire earth.  This genius, the ‘spirit of the British land,’ is very much what we are describing when we discuss British fairies.

Spirits of Place: faeries and the land