Subscribe to the Jerm Warfare Newsletter, The War Report

People are still angry at me

(Some images have live links) 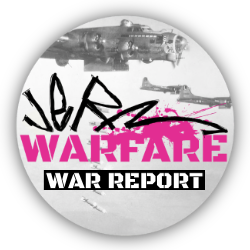 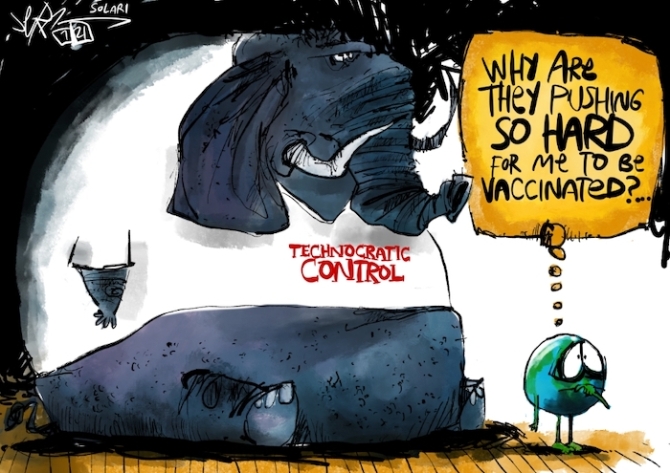 I’m quite enjoying all the angry emails about my vaccine comments.

Let me repeat the main comment, just to further annoy those in denial.

This can’t be argued.

You can do cartwheels and pick your nose upside-down and make every excuse under the sun, but it won’t change the truth.

But don’t take my word for it; listen to what Dr Peter McCullough says about these “vaccines”.

Or how about what former Pfizer chief scientist, Dr Mike Yeadon, says.

What about one of MIT’s highest ranked researchers, Dr Stephanie Seneff, who says that millions will be permanently harmed by these “vaccines” in the coming months and years.

Are you still arguing with me?

Shut up and go listen to Dr Astrid Stuckelberger. She is an insider at the WHO. (Yes, she literally works for the WHO, in Geneva.)

And do you know what else can’t be argued?

COVID vaccines do not provide protection

They’re pretty useless, but they provide a false sense of security, thanks to successful propaganda campaigns over the last few months. 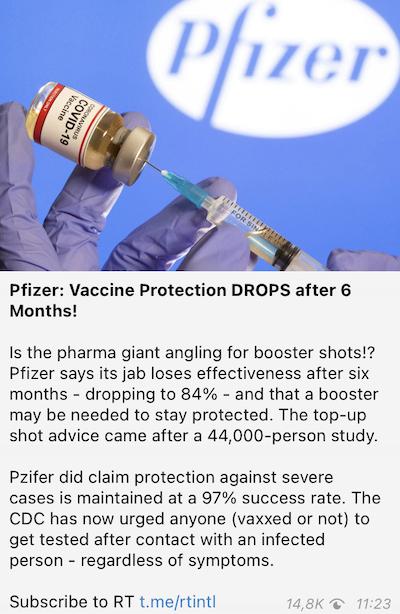 And the best is the new nonsense about “variants”, “mutations”, and “breakthrough infections”, which everybody blindly believes.

A “variant” (or “mutation”) is little more than a re-ordered data sequence created in a laboratory, using computer modelling software such as BLAST, using data downloaded from – for example – China’s GenBank. 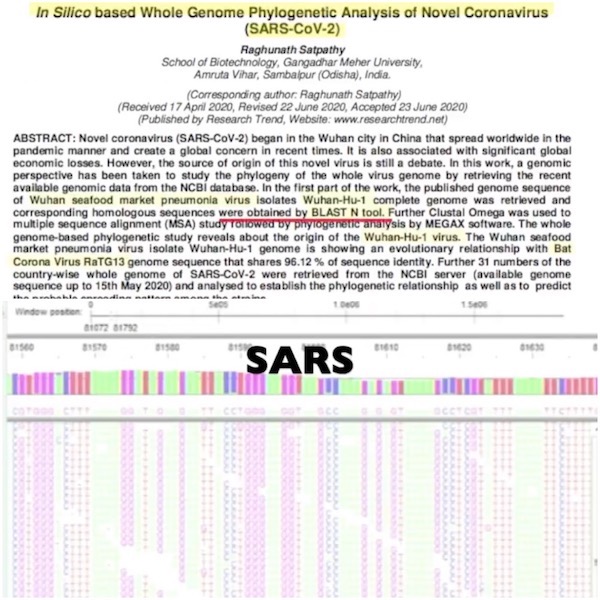 Apologies for the blurry image. I don’t have access to BLAST software, and had to use somebody else’s crappy screenshot.

The point is that if you know what you’re doing, then you can insert any sequence and get a re-ordered output. And you can call it a “variant” or “mutation”.

I’m simplifying it obviously, but that’s the general idea.

Which is why SARS-CoV-2 has been found in Coke, pawpaws, blueberries, tap water, engine oil, and anything else you can think of. 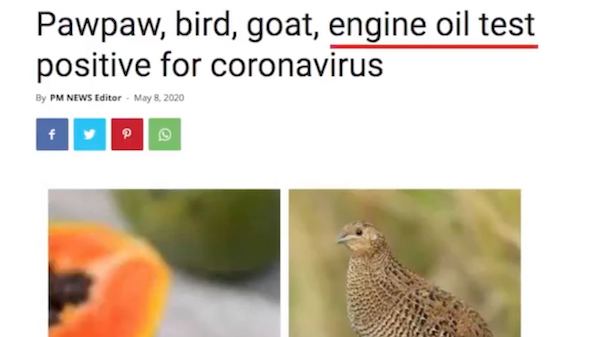 And it’s on what climate science is almost entirely based.

But it gets better. 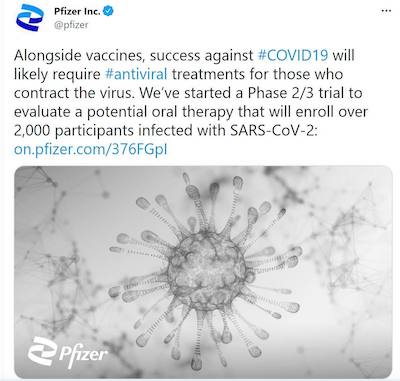 Since Covid “vaccines” are little more than a moneymaking machine, scared folks will also be sold an equally useless pill for which they’ll happily pay because they’ve been conned by the government and its PR wing, the media.

“Have you got all your vaccines and boosters? Good. Now buy our COVID-19 pills.” – Pfizer, soon.

Thanks to a massive global pushback including protests and lawsuits in multiple countries, the CDC has finally announced that PCR tests will stop being recommended because, well, they’re completely useless for COVID-19.

My guests have been saying this for a year-and-a-half already.

I even wrote to the Western Cape government’s Alan Winde, during January, who replied to me with embarrassingly unscientific garbage (which you can read here). 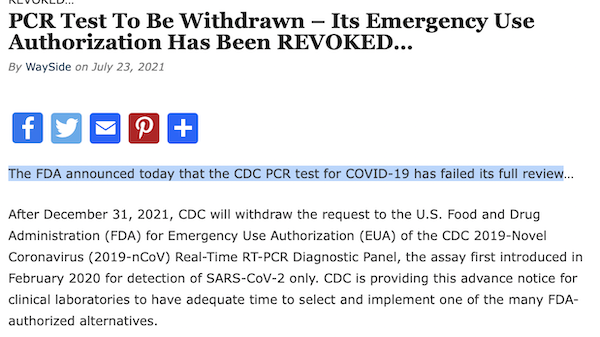 Kary Mullis, the great scientist who invented PCR tests and won the Nobel Prize for it, explicitly stated that PCR tests should never be used as a diagnostics tool, which is precisely how they’ve been used throughout this “pandemic”.

If this were a real pandemic, then the governments and media would be downplaying everything in order to buffer mass hysteria and panic.

The exact opposite has been happening.

And they’ve been trying to censor and silence those of us who’ve been rejecting their propaganda. 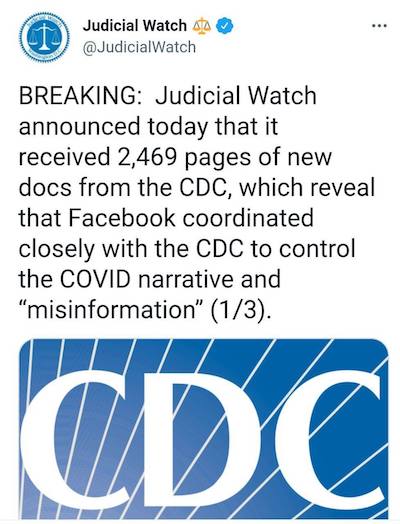 It’s not a conspiracy theory when people are, in fact, conspiring.

Meanwhile, two individuals who are subscribed to my war report, didn’t like me linking to a lawsuit that’s been filed against the US Department Of Health, in which vaccine-related deaths are being covered up by VAERS (one of the reporting systems). So the two individuals reported me to the file-sharing host (sync.com) and I was thereafter informed that the file(s) had been suspended:

The links are spreading misinformation about Covid and Vaccines. As such the links have been suspended.

An actual lawsuit, that has been filed, is apparently “spreading misinformation”. Let that sink in.

But the great news is that I am now setting up my own dedicated file-sharing server (deliberately located in neither South Africa nor America) which will be ready soon. In the meantime, you can read and download the aforementioned lawsuit here.

Thank you to the hundreds of thousands of people around the world who are fighting the good fight.

You’re on the right side of history.

God bless you all. 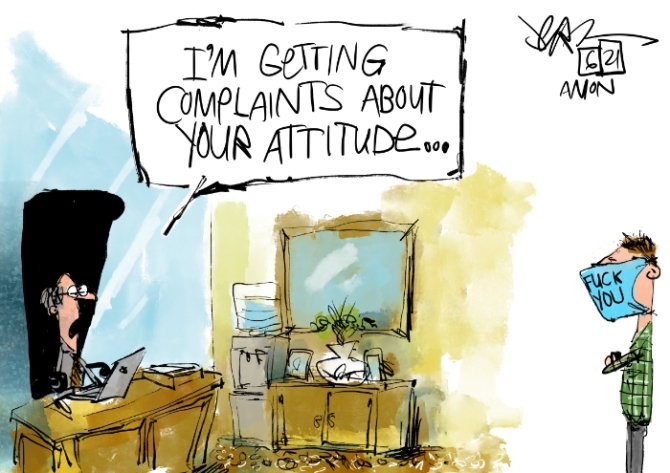 PPS: Tell friends to subscribe to my war report.

PPPPS: If you’d like to unsubscribe, then don’t do it here.

PPPPPS: We’ll win in the end.