Part 3 of my article, Re-Riting the World:

Everything is energy. All is number.* In every formulation the components and activators, conscious or unconscious, have to be compatible to manifest, no matter the morality of the intention for whatever it is it will do, or be used for. This holds true for everything, every incident, and everyone. As numerals and letters are really only codes for energetic patterns, and their combinations and are used in formulae with designated functions and behaviour, they too abide by this rule, and therefore influence and assist in manufacturing character, incidents, and situations. This is not ordained information and so it ricochets off orthodox believers and system-dulled comprehension (as it is meant to) and thus its secrets, through the ages, have been, and are, controlled and wielded by a very few individuals and groups; most of whom are resolute in their ambition to dispose of human beings and replace them…

…but through the application of such interpretive sciences as Numerosymbology the traces of their dark orchestrations are revealed. 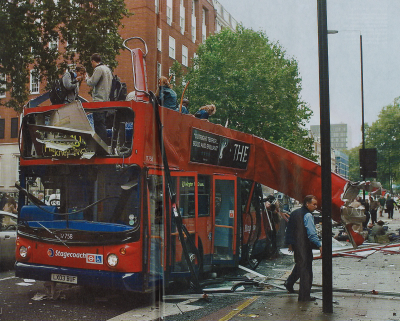 Traces of the Darkness Invisible

Switzerland has formally withdrawn her long-standing application to join the European Union (EU), as only “a few lunatics” now want to be involved with the bloc. The verdict comes just one week before Britons go to the polls to decide on whether to retain their membership of the political union.
Twenty-seven members of the Council of States, Switzerland’s upper house, voted in favour of cancelling the application, against 13 who opposed the motion. Two abstained, the Neue Zürcher Zeitung has reported.
The vote ratifies an earlier vote held by Parliamentarians in the lower house in March, which saw the motion to withdraw the application agreed to with an overwhelming majority of 126 in favour, 46 against.
In response to the federal vote, Switzerland’s foreign minister Didier Burkhalter confirmed that his country will now give formal notice to the EU to consider the Swiss application officially withdrawn.
Switzerland’s application to join the European Economic Area, the precursor to the EU, was lodged in 1992, but a referendum held the same year on the matter saw the Swiss people narrowly turned down the prospect of closer ties to the bloc, putting the application on ice. 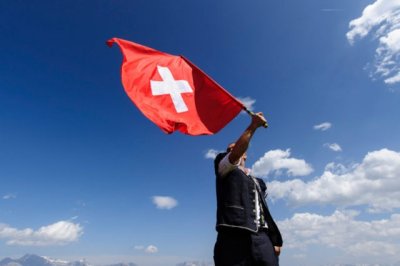 Under the ancient oaks: John Beckett: Talking About Our Experiences 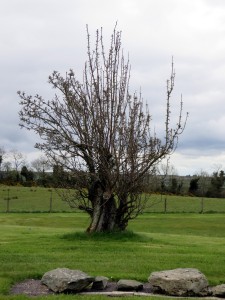 Talking About Our Experiences