The tears of broken stones

Two of the stones in the beautiful and enigmatic Castlerigg circle have been damaged.

I was there on Tuesday and while I was walking around the perimeter I was first drawn to one, and then another. They both issued such a sadness. Both of them broken, large chunks driven from their north-faces. – Ellis 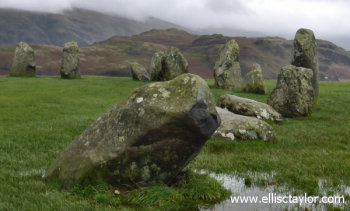 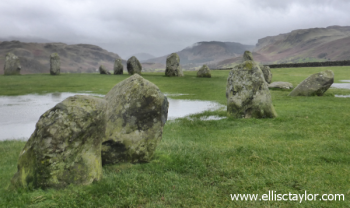 One of the keys to awakening in this realm is the planetoid, Chiron. As an astrologer, I can’t even tell you how important Chiron is in the chart, but I’m going to do my best in a two hour webinar I have coming up this Saturday, at 12 Noon, CST. We’ll be exploring “Chiron, The Cosmic Key.” You can find out more details RIGHT HERE on the landing page. Once you sign-up, we’ll add you to a list and send you the webinar connect info, the morning of the event. Don’t miss it. It’s a vitally important aspect, especially during the times we are in. 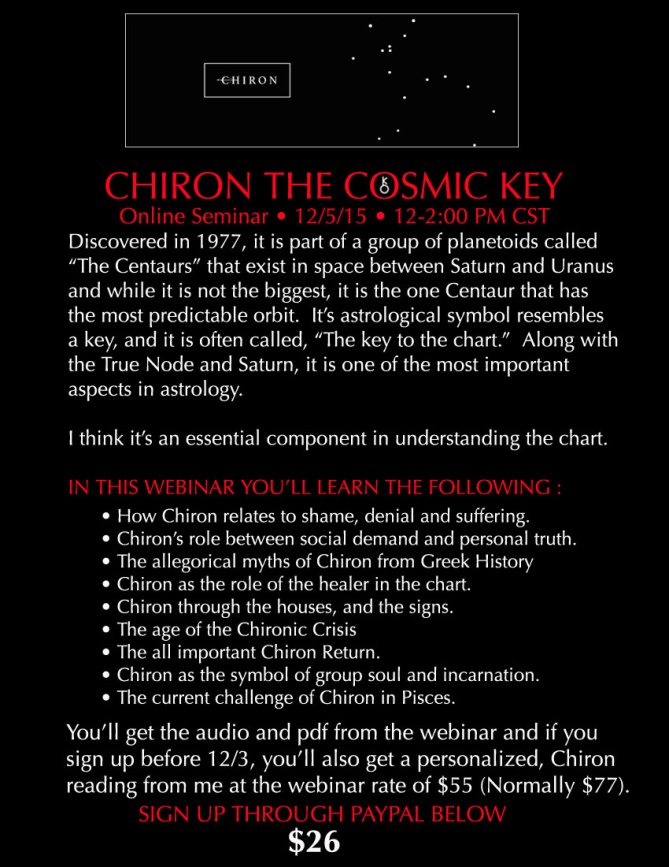 Black Friday was more Gray than Obsidian, the color of the holiday soul for some. I take it as good sign since the numbers were down. Perhaps there’s a tidal shift in the currents brought on by the pragmatism of the True Node now in Virgo at 28 and Jupiter at 20 in the same sign. People know that all is not right in Oz and they are preparing for the fall of the Emerald City, however, that’s not entirely all of the people, apparently. Here comes the edgy, sort of politically incorrect part, right up front and early in the post.
Surviving The Illusion Part 2, The Paris Chart As Timeline Template, The Man In The High Castle, Uranus In Aries Retro And Chiron The Cosmic Key Webinar

The Ministry of Defense (MoD) is reporting today that President Putin has ordered the Federation’s Ilyushin-80 giant command and control aircraft designated for use during nuclear war (otherwise known as the “Doomsday plane”) to prepare for worldwide war operations within a fortnight after military intelligence analysts discovered a “beyond staggering” plot by United States and a plot by the CIA to overthrow the current government of Turkey was first started in 2008 by the US military-intelligence establishment supported think tank American Enterprise Institute (AEI) whose board members are a “whose who” of American military connected individuals, including former US Vice President Richard Cheney, and whose research papers advocated the United States creating what they call a “moderate Muslim” majority in the Middle East to battle Islamic extremists and whose target nation for this action was Turkey.
Putin Orders “Doomsday” Plane Into Air After Military Warns US-Turkey Plot Is “Beyond Staggering”

For those of you who have never heard of a magrav, and that includes the scientific community, an Iranian scientist with very unconventional views, is being credited with supplying the technology that did what some day could not be done.  We interviewed him about this assertion.  Adamus had met with Keshe and the head of our energy program, Jim Hanke along with Mike Harris, has been investigating.  I talk with the guy, he is not unreasonable but then again, I am a simple blogger and not a rocket scientist although I do employ rocket scientists or, more appropriately, work “with” them.
AEGIS Fail in Black SEA, Ruskies Burn Down USS Donald “Duck”

Thanks for the links N.

They use codes of sorts too – and the dark satanic rock bank playing in the Paris Hoax last week had lyrics that link to today’s hoax…..but the masses will never see it as they are too busy in service to self – entertainment, working, and consuming type lifestyles.
The Elite Comedy Hoax Roadshow – Copy and Paste.